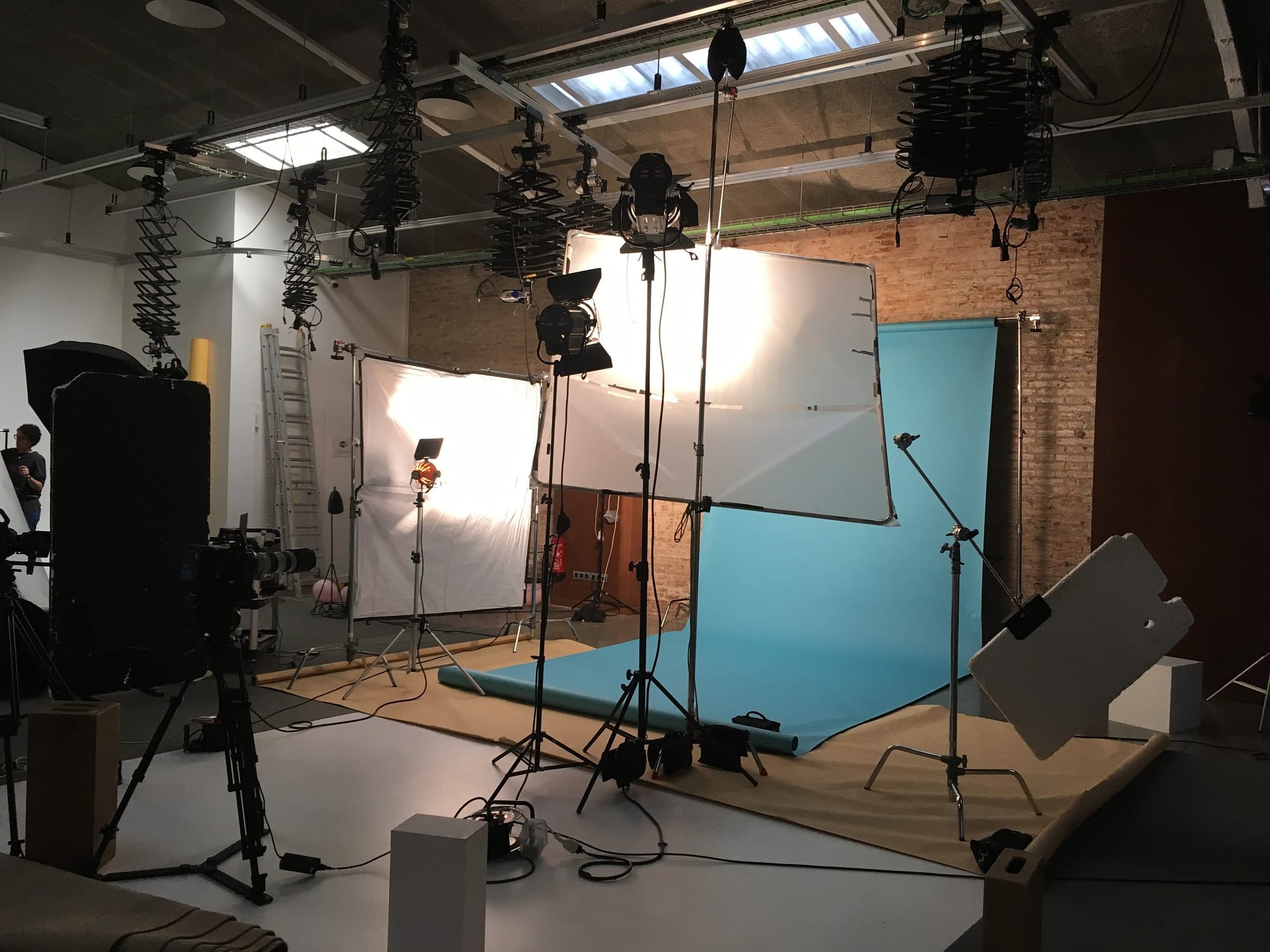 HOW TO INVEST LESS AND COMMUNICATE MORE WITH SMART VIDEOS

Does your business need to efficiently communicate using video?

In recent years you will have listened to marketing and communication professionals talking about the most popular medium of video content online.

The reasoning is unanimous and backed up with data. Brands are utilising video to communicate with their consumers and its popularity is only going to increase.

The culture of consumption is changing, us users consume more information in less time and we are doing it in a frenzied, impulsive and anxious manner.

Videos have the ability to enter the eye, establish emotional connections and ultimately provoke impulses, behavioural changes or a call to action (to buy).

But video not only sells, it is a valuable tool to communicate and educate. It could be said that there is a video for each purpose: promotional video, corporate video, video tutoring, video conferences, interviews, brand content, live streaming video, product and project presentations, etc. Video is just the form and it will fit pretty much any content you can imagine. What is video for then? For almost everything.

This (audiovisual) language, once designed, needs to be produced by an audiovisual production company that is in charge of filming and editing it.

Sometimes, not everything works out.

When your brand or company decides to communicate through video, the form is as important as the content. On many occasions, the brand will contract the services of a communication or advertising agency to design the message and this in turn hires an audiovisual production company to produce a video that transmits the message that the agency designed with the information received from the brand.

Sometimes it happens that a vital part of the video design and production process remains in “no man’s land” and the brand’s investment is not as fruitful as it would have been desired.

Let me illustrate it with an example.

A brand like La Caixa wants to attract customers on social networks (instagram) and for this it hires agency X, which designs an advertising campaign exactly like those designed for television commercials. Nobody notices that the profile that the agency has of the TV viewer (and their behaviour) is totally different from the behaviour of a user on a social network like Instagram.

They produce a horizontal video to later be viewed on vertical devices, making the image small for all those who do not bother to turn their phone for your brand video.

In social networks, videos are created by users with their cameras and mobile phones, their language is more spontaneous and the image is not as produced as the content on television.

In this game of social networks, the role models are the influencers and the brands should aspire to be the influence of their consumers and not a commercial department.

Putting an advertisement for television on a social network is a fundamental misunderstanding of the potential of these platforms.

We all recognize a television commercial when we see it because it tells us that it is time to go to the bathroom or to the kitchen.

Continuing with our example, agency X continues with the campaign and hires a reputable production company to produce a high-quality video at a very high cost (easily over € 300,000).

Agency and production company use the best cameras and equipment, the best professionals, they bring a DOP (director of photography) from another country to have a high-level cinematographic finish. After weeks of post-production of the highest level where the image is subjected to an exquisite color treatment, the video is finished and a copy is sent to the agency so that it can proceed with the distribution of the campaign.

Now for the good.

Everyone at the agency is very busy so they delegate to the intern or “the new one” the task of taking the video sent by the production company and publishing it on the client’s social networks, incorporating it into Facebook campaigns and google ads, etc.

With this idea in mind, this intern realizes that the video sent by the production company has a lot of quality and is heavy (it is a file with too many megabytes). After consulting with a colleague and watching a video on YouTube, he uses the tools he finds and makes a copy of the video by compressing the information (usually it will lower the bitrate more than necessary). Now he has a lighter video and publishes it on networks and ads.

Now we see a video that has been worth € 300,000, shot in cinema by the best professionals with the appearance of having been filmed with an iPhone 0. Crushed by an unqualified professional before seeing the light. Just before being published, it is converted into a low quality copy, pixelated and sometimes with a distorted aspect ratio.

Why? Because the last professional involved in the process found it necessary to manipulate video content without having specialized knowledge (aspect ratio, video Bitrate, codecs, resolutions). In a small agency it can be understood but in an agency with resources, this is not acceptable.

Conclusion: The brand has made an outlay for a campaign that fails in its content and form. Using a language designed for a broadcast channel (television commercial) different from the one that will be used for its broadcast (online, social networks). Let us remember that in the networks users look for valuable content.

It fails in its form because the result is a low quality video (due to the last manipulation carried out in the agency) and with an aspect ratio (panoramic horizontal) that does not understand the verticality of mobile devices where the video will finally be seen.

At the end of the day

The production company did an excellent job following the directions of the agency.

The agency fellow was unaware of the implications of his manipulation.

The brand delegated the entire process to the agency.

And the advertising agency has lost an opportunity to position itself against its competitors as an agency for content for social networks.